Whether you want to spend the entire day celebrating the nation’s independence or a few hours at a fireworks show, Cabarrus County has you covered. This year, Mt. Pleasant kicks off the festivities on June 25 and more 4th of July celebrations run from July 2-6, giving you an entire long weekend to celebrate Independence Day. 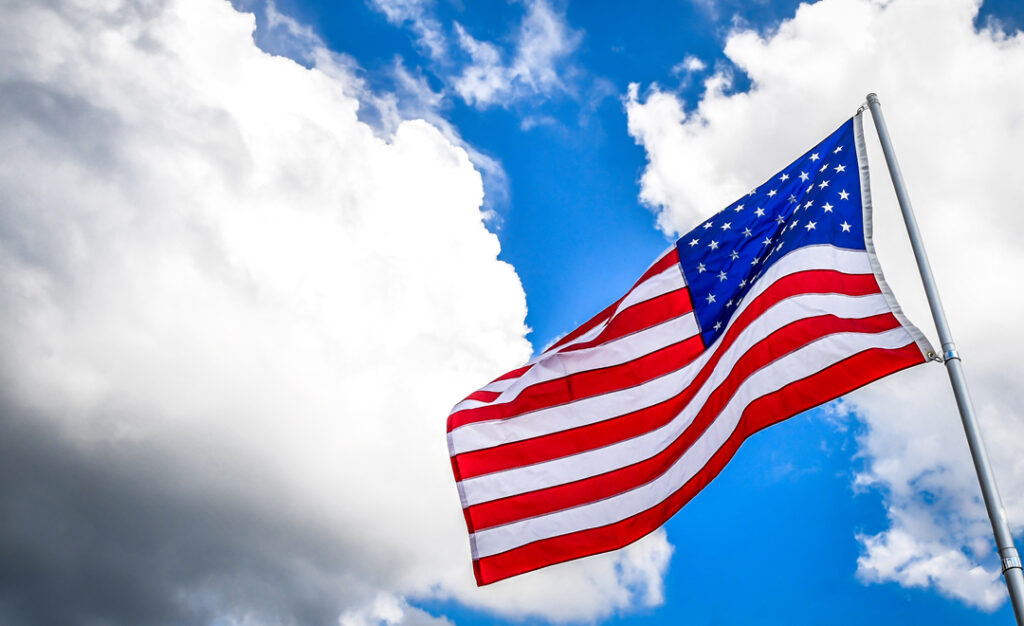 The town of Mt. Pleasant is kicking off Cabarrus County’s 4th of July festivities in June! On the Saturday before the holiday weekend, visit Mt. Pleasant to enjoy an exciting array of happenings.

The Independence Day Celebration includes a parade, music from DJ Eric Bowman, a shag contest and, of course, fireworks. The event also features “A Taste of Mount Pleasant,” which showcases the town’s local restaurants, and a live performance by the band too MUCH SyLviA. 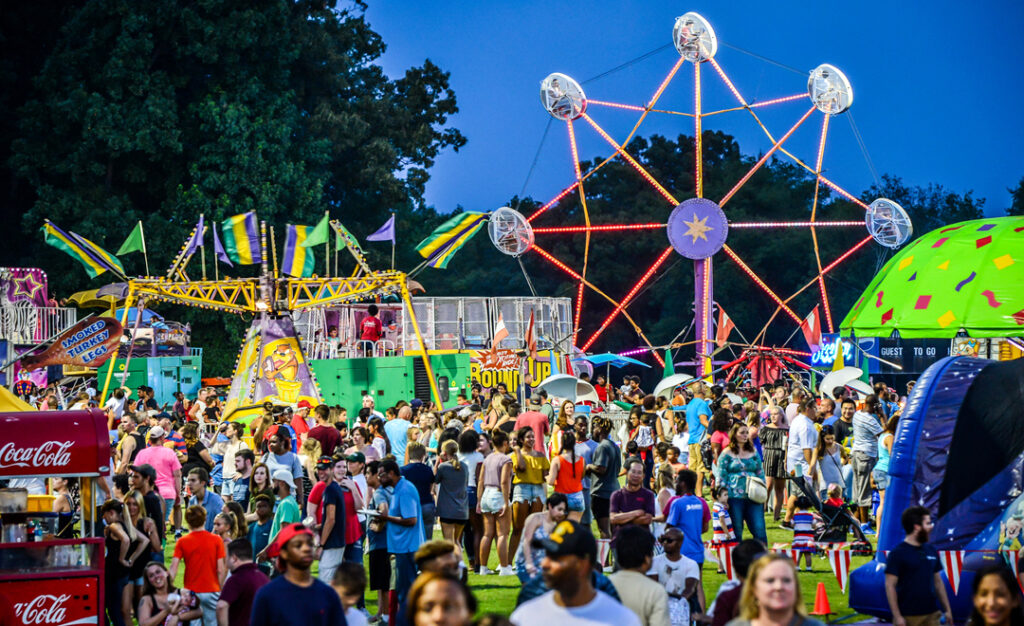 The annual Independence Day event is so big that it spans the entire weekend (and has a reputation as one of the most well-attended 4th of July festivals in the region). This year marks the 25th anniversary of the popular annual event.

The Harrisburg July 4th Celebration starts with a parade that runs along Highway 49 and features bands, floats, tractors and special honors for military veterans and their families. At 4 p.m., Harrisburg Park opens for amusement rides and games, live music and fireworks. Watch the colorful pyrotechnic displays at the park or find a spot at one of the other sanctioned viewing locations, including the field on the left side of Z-Max Boulevard, or Harris Depot Park. 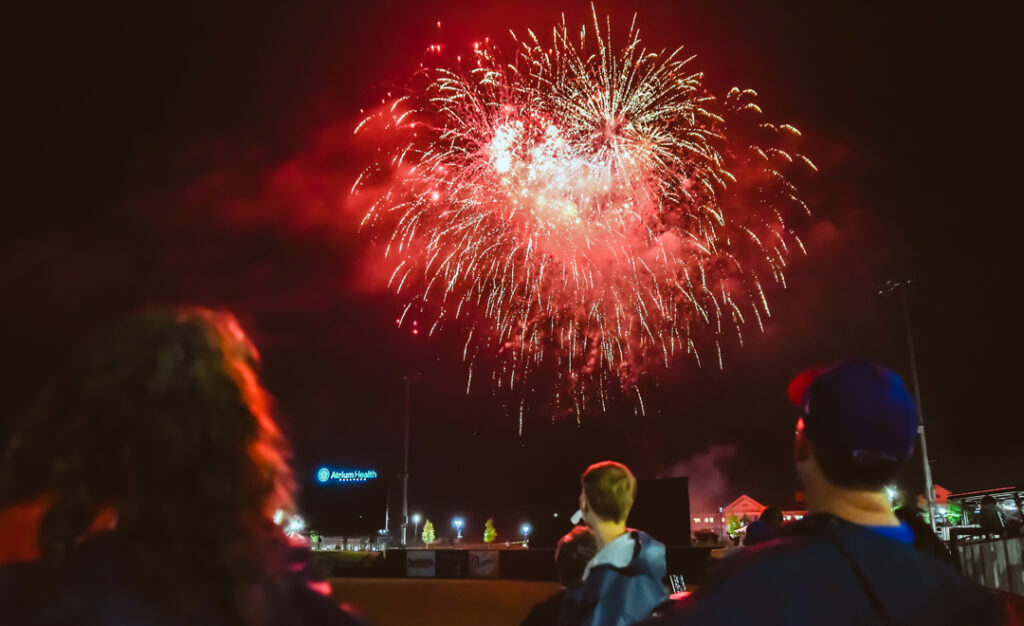 Celebrate the red, white and blue at a baseball game. On July 4th, the Kannapolis Cannon Ballers, the Single-A affiliate for the Chicago White Sox, take the field against the Carolina Mudcats at Atrium Health Ballpark. The first pitch is scheduled for 6:30 p.m.

After cheering on the home team and snapping selfies with the Cannon Ballers’ mascot, Boomer, stay in your stadium seats and enjoy the fireworks.

The Independence Day Celebration, presented by Rowan-Cabarrus Community College, features a colorful display of fireworks to celebrate the national holiday. It’s the stadium’s largest fireworks spectacular of the season. 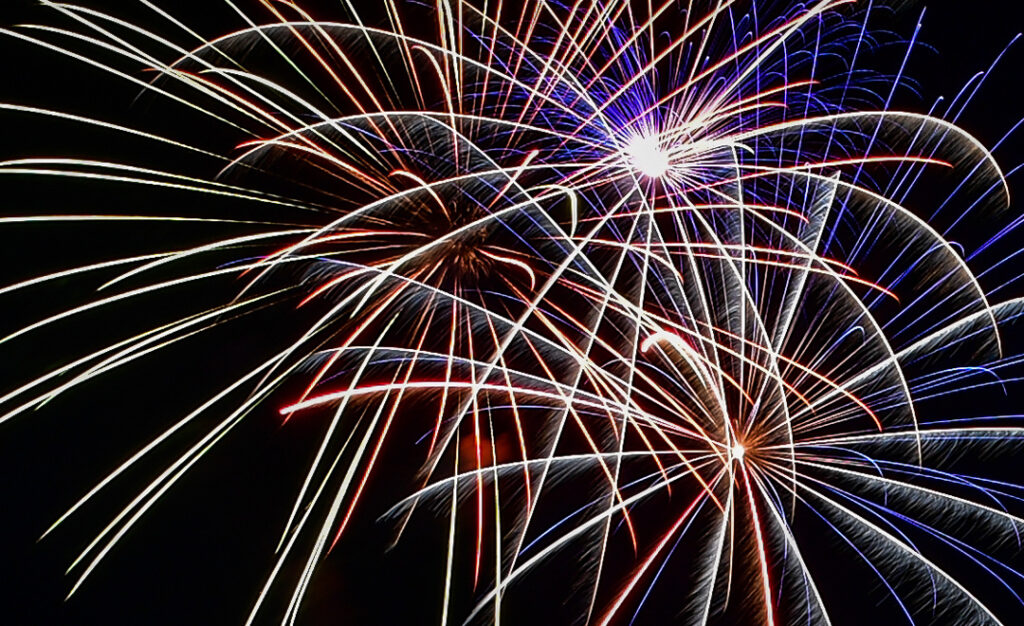 The town of Midland held its first fireworks show in 2021 and it was such a hit that the Parks and Recreation department scheduled an encore performance. Fireworks are scheduled for 10 p.m. on July 2 at Rob Wallace Park.

Spread a blanket, pack a cooler with snacks and prepare to “oooh” and “ahhh” as the impressive fireworks fill the sky. 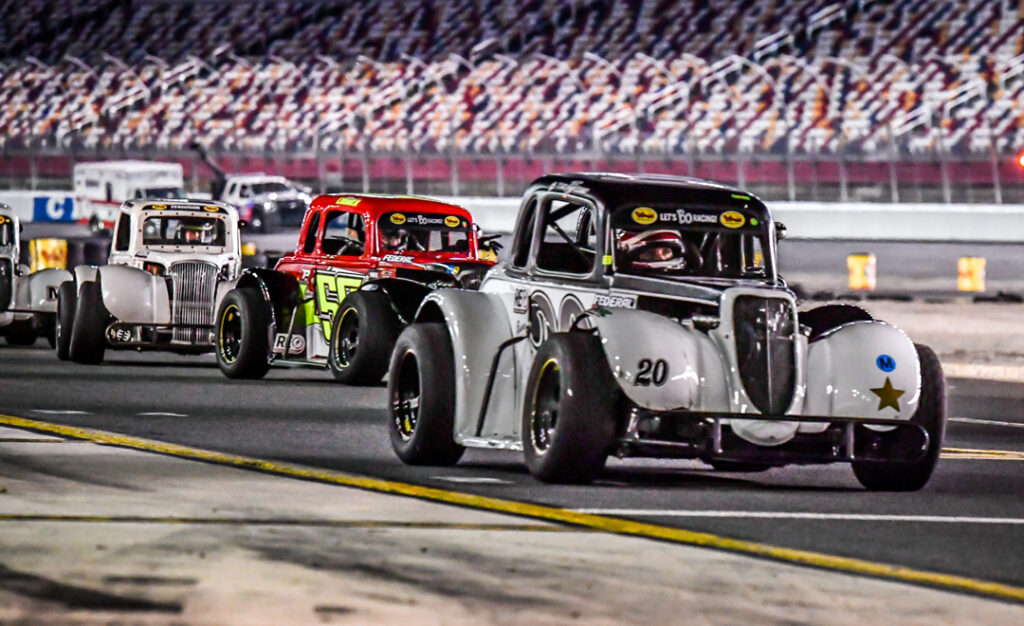 Race over to Charlotte Motor Speedway to experience racing action with 4th of July flair.

On July 5, the future stars of racing speed around the frontstretch quarter-mile track in Legend Cars and Bandoleros as part of the popular Summer Shootout series. In honor of the 4th of July, the Speedway will host Independence Day-themed games during the breaks and end the evening with a fireworks spectacular.

Be sure to bookmark this blog and check back for the latest details on celebrations around Cabarrus County as they are announced.

With so much action scheduled for the days surrounding the 4th of July, you’ll want to be around for all of it — and that means you’ll need a place to stay. Check out our list of places to stay in Cabarrus County and book your lodging now!